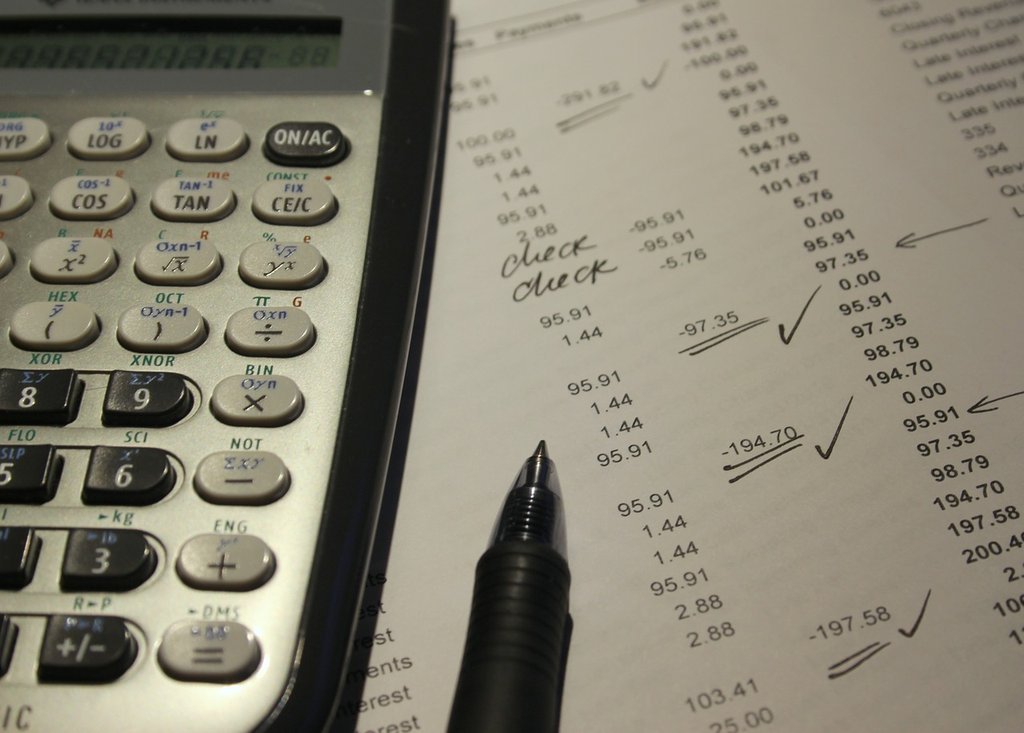 This tax year has seen some tumultuous changes to US tax law, and how it applies to foreign based US citizens. The most alarming of these changes, and the one that we are most frequently asked about, is known as Section 965.

These changes have mainly come about as part of reforms promoted by Donald Trump, under the Tax Cuts and Jobs Act of 2017.

In summary, Section 965 is a tax imposed by the IRS on accumulated earnings and profits of US controlled foreign companies, looking back to 1986. This is a one-off, lump sum tax that must be dealt with in the 2017 tax return for most people, or 2018 for those with a non-calendar year fiscal year.

For those interested in a more detailed explanation, please see below:

For those of us who are scratching our heads from the beginning, the definition of these two terms are:

CFC – A foreign company owned 50% or greater, by 5 or less US shareholders

US Shareholder – A U.S person owns directly, indirectly, or constructively 10 percent or more of the total combined voting power of all classes of stock entitled to vote in a foreign corporation.

So, these definitions mean that your average self-employed individual in New Zealand or Australia, who may own a small company as a 100% shareholder, does in fact own a CFC.

So, now onto the tax itself:

The main purpose of this specific code section was to prevent US companies (broadly speaking) from hoarding large amounts of cash overseas, and free from US taxation (this was previously taxed in some form, under Subpart F…for another day!).

The aim was to tax these foreign companies based on a portion of their accumulated earnings and profits (E&P), looking back to 1986. What this meant, was that in essence, these foreign cash reserves were being taxed as if they had been repatriated to the US.

To reduce the impact of taxing a lump sum figure of accumulated E&P, the IRS allowed reduced tax rates of 15.5% and 8% (cash and non-cash assets respectively). This is lower than the usual corporate tax rates that would have applied to this income, had it been previously taxed in the US.

To reduce the burden further, the IRS also allows companies to pay this additional tax bill over 8 years.

By looking back at the accumulated E&P of these companies (back to 1986), we are able to arrive at a total figure which forms part of our Sec. 965 calculation. This is then reduced by certain figures (such as previously tax income (PTI)). We are then able to take this new total of accumulated E&P, and multiply it by certain percentages, reducing the totals to be included in gross income. The purpose of this, is to obtain the reduced tax rates mentioned above.

The end result of multiple calculations, is a total figure (based on the accumulated post 1986 E&P) which we can include in the gross income of the US citizen whom the tax return is being filed for.

This is a very whittled down explanation of Section 965. But, importantly, if you believe the above may affect you, then you must ensure that your US tax accountant is aware and fully understands this new tax. The consequences for getting this wrong could be dire.