Updates For The New Tax Year 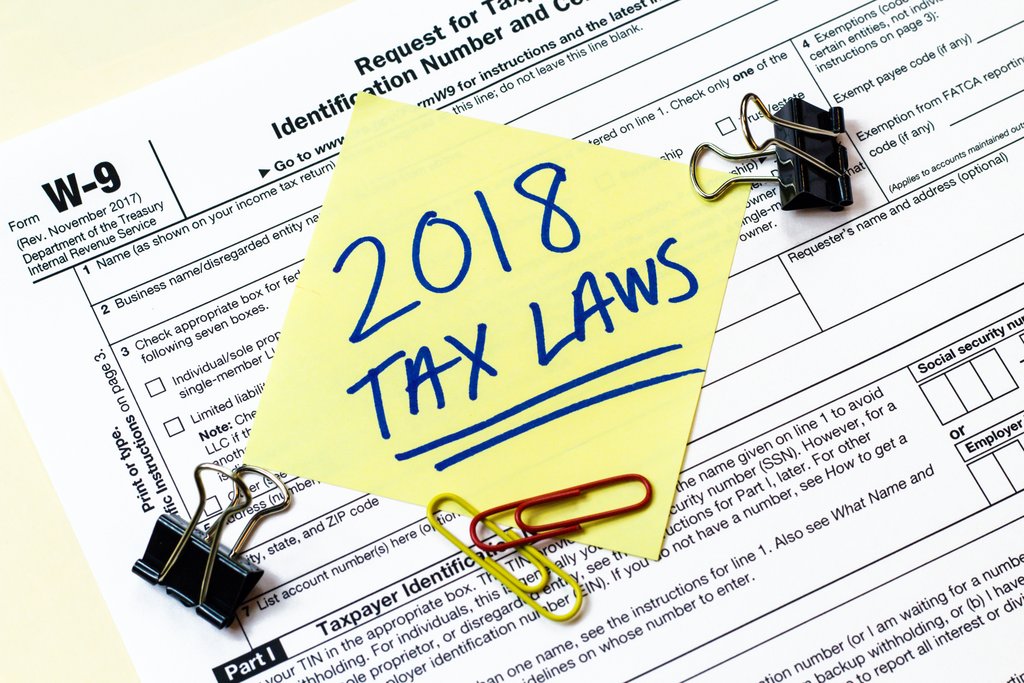 Well, didn’t January come quickly. Another year passed, and for those who filed early during 2018, we’ve already got our next tax filing on the horizon.

As we bring in the new year, we’re taking a look at the changes which will be affecting most US returns in the coming year.

Whilst the media have widely reported some major changes in tax policy introduced under the presidency of Donald Trump, we’re taking the time to briefly outline some of the lesser known changes.

The source of most changes have come from the Tax Cuts and Jobs Act (TCJA), which was passed by Congress on 22nd December 2017. This act applied many temporary updates to varying tax thresholds, tax rates, exemptions and credits. Most changes were to begin from 1st January 2018, and then to revert back to prior legislation on 31st December 2025.

This is a reduction which may help to reduce the tax burden for high earners in New Zealand or Australia, whereby their foreign tax credit (local tax paid) is insufficient to offset the US tax liability. Many will now have reduced tax liabilities as a result of these changes.

As a result of these changes, the personal exemption (previously $4050.00) has been temporarily reduced to zero. Meaning, we’re no longer able to claim this exemption (which reduced your taxable income) from the 2018 return onwards (to 2025).

However, on the plus side, the standard deduction amount (the amount we can exclude from income, for those who don’t itemise their deductions) has almost doubled. This now stands at $12,000 for single individuals, with greater amounts for Head of Household, and Married Filing Jointly filers.

Previously, an above-the-line deduction was available for moving expenses paid or incurred during the taxable year in connection with the commencement of work by the taxpayer as an employee or as a self-employed individual at a new principal place of work. These were subject to certain conditions.

For taxpayers in Australia or New Zealand, this may result in tax liabilities from reimbursed moving expenses.

One change which is unlikely to affect a great deal of NZ or Australian based taxpayers, is the removal of deductions for business entertainment expenses. These are considered to be:

The TCJA repeals the deduction for entertainment, amusement, or recreation that is directly related to (or, incertain cases, associated with) the active conduct of the taxpayer’s trade or business.

Meal deductions still exist, up to 50% of the cost.

Payments of alimony and separate maintenance during 2018 are deductible by the payor spouse and includible in income by the recipient spouse.

However, this changes now change for any divorce (or legal separation) executed after 31st December 2017 (including modifying a prior instrument).

It is important to note however, that in some cases, home mortgage interest is still deductible, but through a deduction for home acquisition interest.

In addition, changes have been made on the value of mortgages which may qualify for home acquisition interest. in 2018, taxpayers may only deduct interest on $750,000 of qualified residence loans. These amounts vary depending on your filing status (ie single, head of household

The limits apply to the combined amount of loans used to buy, build or substantially

The Child Tax Credit has temporarily increase to $2,000 per qualifying child.

As part of this change, the maximum amount refundable may not exceed $1,400 per qualifying child. Additionally, the provision provides that, in order to receive the child tax credit, a taxpayer must include a Social Security number for each qualifying child for whom the credit is claimed on the tax return. It is important to note that the social security number must be applied for before the period in which the credit is to be claimed.

Further changes were made to: