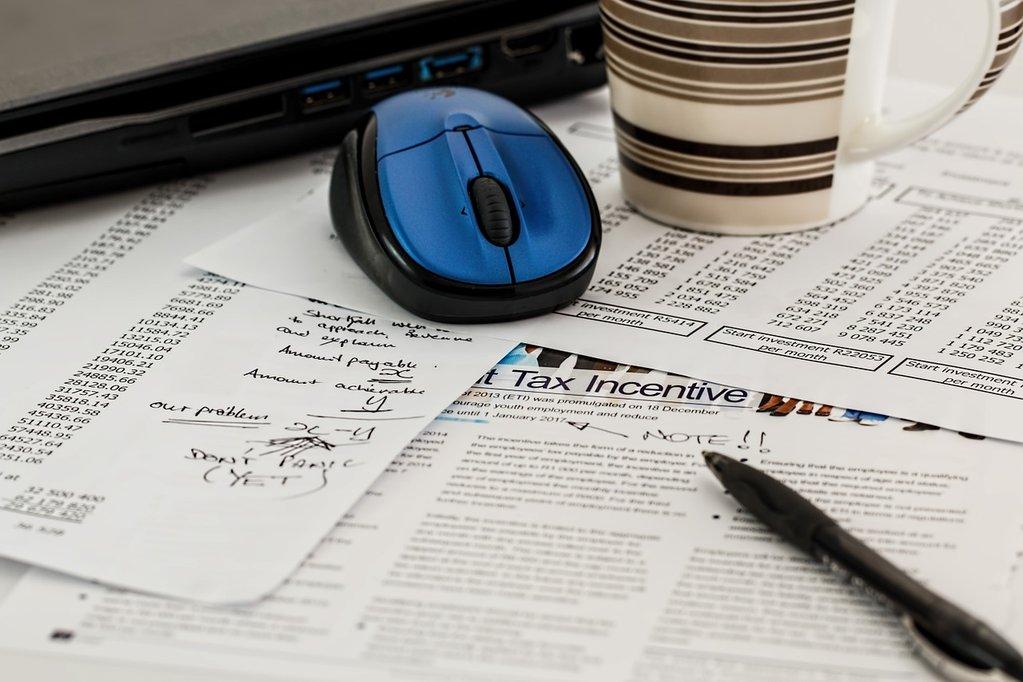 you must have foreign earned income, your tax home must be in a foreign country, and you must be one of the following:

Foreign earned income does not include the following amounts:

The credit is not refundable, however, it is able to utilized by carrying it back one year and/or forward for up to ten years.

To make the prior year claim and amended return 1040x must be filed.

To qualify for the Foreign Tax Credit the foreign tax must pass four tests.