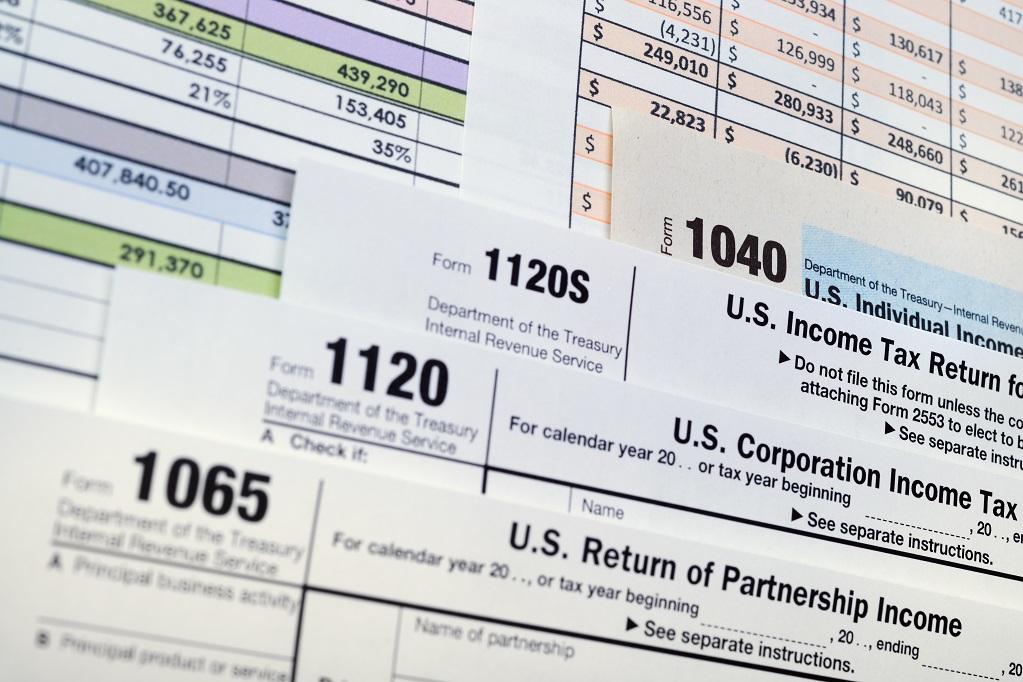 For every US tax return that we prepare for our clients, one major consideration needs to be made at the very beginning. This involves using either the Foreign Earned Income Exclusion (FEIE) or Foreign Tax Credits (FTC) on our client’s US tax returns.

We’ll start off by discussing what these two terms actually are. In straight forward terms, they are both methods to reduce or completely eliminate tax owing to the IRS, in the US tax return:

Why are these two methods important? To explain, in a US tax return for an individual who lives overseas, the tax return is still prepared reporting all income, regardless of where it was earned. This then calculates what the US tax liability would be, where we then have the ability to reduce/eliminate that tax using one of the above methods, exclude the income from taxation or take credits against the tax.

Our next step is to understanding the two options a little better first.

The Foreign Earned Income Exclusion (FEIE) is available to US citizens who have maintained a tax home outside of the US, and lived outside the US for at least 330 days during the period we are looking at. FEIE allows us to exclude foreign Earned Income from US taxation. The important bit to note here is that it excludes Earned Income, such as wages, but not Unearned Income, such as interest, dividends or superannuation growth. Now, for many people this works just fine, and can prevent them having any US tax liability each year. However for others, the fact that only Earned Income is excluded can be quite a big pitfall, since the unearned income would have little protection from US tax.

For example, an individual living in New Zealand, and earning $80,000 per year in salary, would have their income completely excluded by FEIE, resulting in no tax.

The next option is Foreign Tax Credits (FTC), which is available to any US citizen with non-US sourced income from a tax treaty country, provided local tax has been paid. The way FTC works is quite simple on the surface. Under this method, we take a credit for the local tax which has been paid, and use this credit against the US tax that would have applied on the income.

Lets use an example below, and we’ll consider that all of the figures have been converted to USD:

As the US tax rates are generally lower than most other developed nations, in almost all cases, the local tax paid is higher than what would have applied in the US, meaning for the vast majority of individuals we can offset the US tax entirely.

Using the example above, you might be wondering what has happened to the $4000 of foreign tax credit left over. Well, one huge advantage of FTC is that we can carry unused portions forward to future years, so in the case of a windfall in any one year (that results in the US tax being higher than the local tax), the FTC carried forward from prior years can still be used to offset it.

There is one caveat to this though, that credits can only be claimed against substantially similar taxes, so you couldn’t use local tax paid on wages, to offset tax on capital gains.

So finally, which is better, FEIE or FTC?

Generally, FTC is far more complicated to actually report on the US tax return than FEIE, but it generally has better and more rounded outcomes due to the fact FTC is available for almost any type of local tax paid. Whereas, FEIE is quite easy to report on the return, but it has quite serious limitations in what types of income we can exclude.

Depending on your situation, which method is better for you will drive down to your particular circumstances.

At US Global Tax, we assess our clients tax returns multiple times during the return preparation process, switching back and forth between FEIE and FTC until we reach the most beneficial outcome. Working with a professional firm such as ours has huge benefits, and you can rest comfortably knowing that our expert time will do their utmost to make sure that your tax return, does right by you.