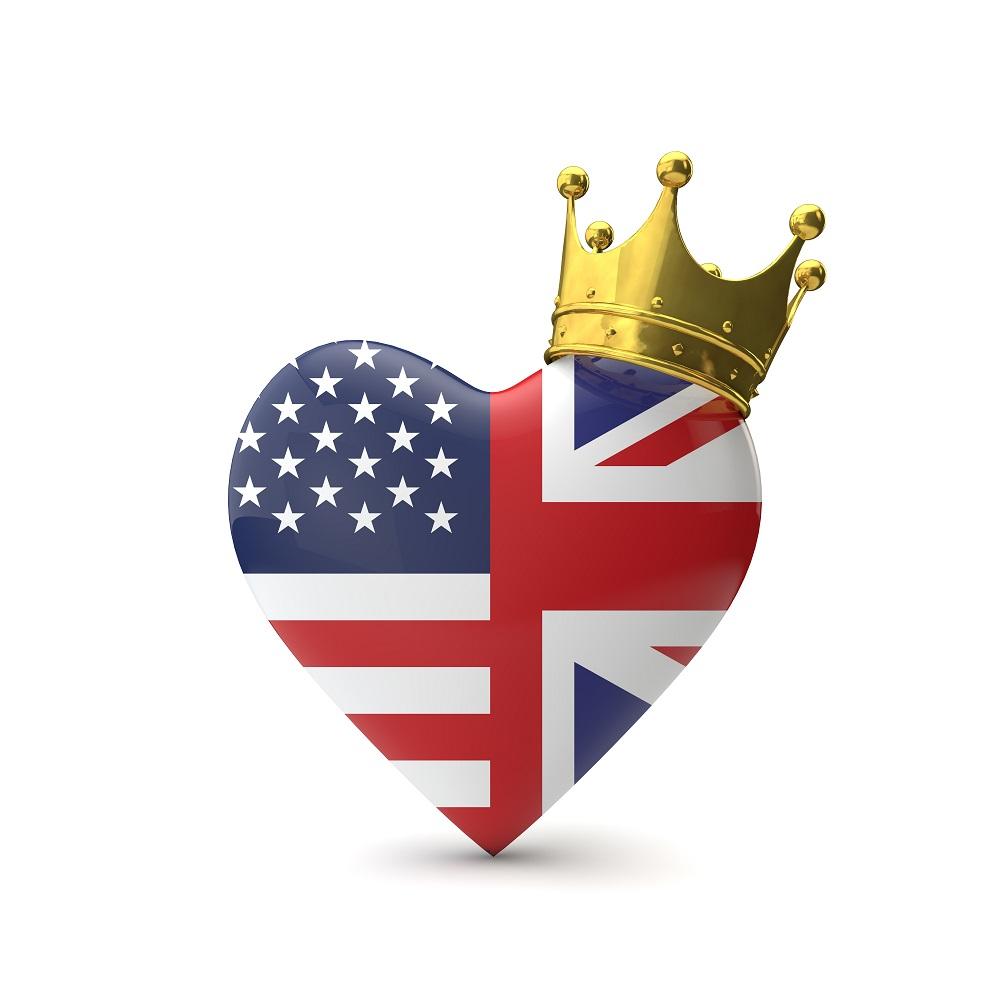 Creating a buzz in the headlines today, is the prospect of Prince Harry and Meghan Markle of the British Royal family, becoming tax residents of the US and specifically California.

As most royal family watchers will be aware, the couple essentially resigned from their positions as royal family members on 1st April 2020, instead choosing to live a life of their choosing, free from most of the obligations of royal duty.

One result of this departure from a life in the UK, is spending significantly more time in the USA, and the purchase of an $11.5m USD estate in California.

This is where US tax begins to play a part, specifically the risk of becoming tax residents of the United States. Being a tax resident means you are treated the same as an individual living in the USA, and required to report your worldwide income to the IRS annually.

For Meghan, as a US citizen she is always considered a tax resident of the US, as the United States ties tax residency to citizenship.

But for Harry, he’s likely to be caught up by the Substantial Presence Test (known as the 183 day rule). Our clients ask us about this rule frequently, so here’s a good opportunity to clarify.

As mentioned above, the 183 day rule does not apply to US citizens for federal taxation purposes (more on state taxation below).

In general, if you spend greater than 183 days in the US over a 3 year period, then you may be considered a tax resident of the USA. This is calculated as:

As you can see, just by making trip of a few months each year, you can accidentally catch yourself out to become a tax resident of the USA.

But, what does this mean for the royal couple? This could result in their entire worldwide assets being subject to US federal taxation, including assets held in the UK, Canada, or anywhere else worldwide where they derive income or own assets.

From a political standpoint, this of course may raise some eyebrows if any royal property becomes subject to the US tax system (for example capital gains tax upon the sale of a property).

The secondary issue here, is California state taxation. Despite being incredibly pro-business, California is considered by most to be a high tax state, with both complex compliance requirements and a tax system that is akin to an independent country.

In addition to the IRS, California also taxes its residents on worldwide income, that is, individuals who are considered tax residents of California.

California’s rules on who is a tax resident are a little more vague, and are generally defined as those who are domiciled in the state.

The Franchise Tax Board of California lists the following as items which are taken into account when determining tax residency:

This creates quite a broad range of circumstances in which you may be considered a tax resident of the state. Its quite possible also that given Harry and Meghan’s level of wealth and income, the state may aggressively claim tax residency for the couple.

Should both Harry and Meghan become tax residents of both the US, and California, they may become subject to quite a significant tax burden.

Now, being a tax resident of California and the US doesn’t mean you are going to be subject to punitive taxation, of course California has 39m happy residents in this situation. But, when mixed with the competing tax claims of both the UK and potentially Canada too, the couple may find themselves caught between four tax systems, each wanting their share of the pie.

The couple stand to share a significant portion of their income with the US and California treasuries, in addition to the UK and Canada, without significant tax planning.

This isn’t a problem which affects only the wealthy or ultra-rich, but anybody who plans a life between multiple countries, or to move frequently.

If you have any double taxation concerns, or want to plan ahead for the tax implications of life events, contact us today.