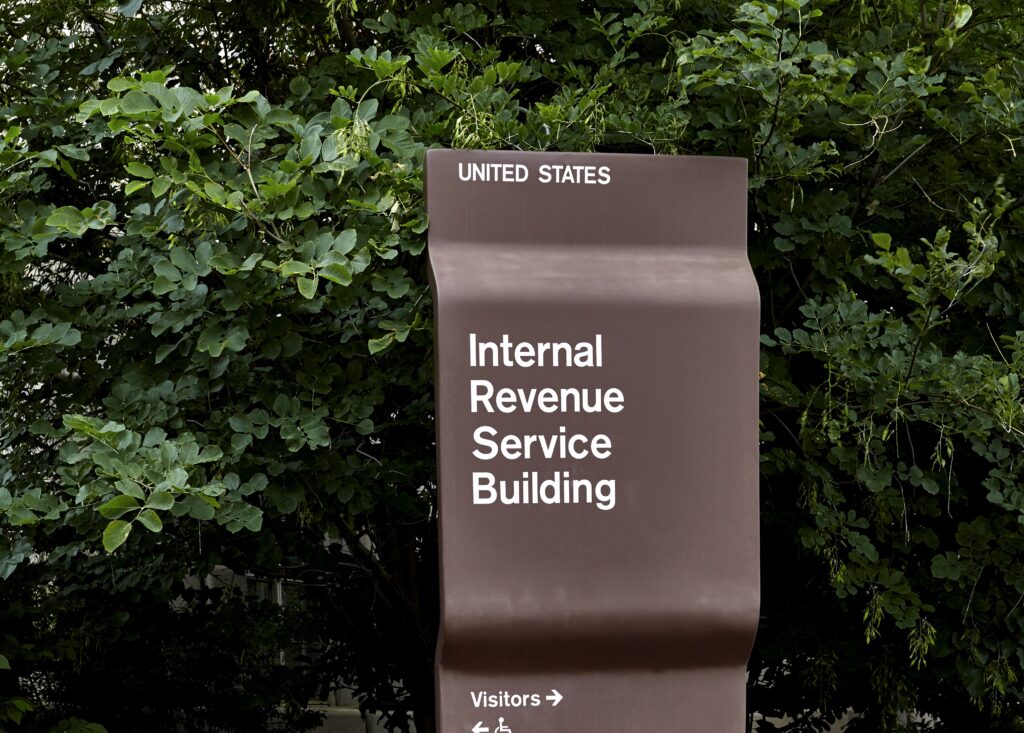 This month, the IRS finally came roaring into the 21st Century with a new document upload tool for taxpayers.

For most individuals who’ve needed to send documentation to the IRS, such as in response to notices or assessments, it would’ve been noted that the IRS is yet to employ any transmission technology from this century.

Frustratingly, the IRS still does not allow taxpayers to submit any documentation by means other than fax or post. To add to this, when submitting a response to penalties issued, the fax method is also off the table, allowing responses only by post.

Despite the ability existing for it to be used in a secure manner, the IRS does not communicate with taxpayers by email.

Whilst the IRS does operate an online login system with limited functionality, the conditions precluding registration systematically prevent any overseas based taxpayers from registering. Even then however, the actions which can be performed on the system are limited to self-service read-only type interactions.

For the many taxpayers who’ve received penalties from the IRS, such as for late trust filing, this can result in a very long and discomforting wait to not only submit a response to the IRS, but also to wait for processing. Given the fact that greater than 50% of penalties we see are erroneous, this only adds further to the frustration of dealing with the IRS only by post.

For some, the above won’t come as much as a surprise, given the outdated state of the IRS systems.

To paint a picture, at the time the current IRS system was installed, John F. Kennedy was beginning his fledgling presidency, the Cuban missile crisis was still in the making, and Neil Armstrong was 8 years from stepping foot on the Moon.

The system I am referring to is the Individual Master File, installed and developed by IBM in 1961, and still in place today. Despite hundreds of millions being spent on touted replacements, the IRS still relies on a 60 year old computer system. Written in dated Assembly code, the system is not only no longer fit for purpose, but also increasingly difficult to maintain due to the rarity of developers skilled in such a dated system.

By introducing a new document upload tool, the IRS have taken a massive leap forward not only for taxpayers, but to ease the pressure on its own systems, which are currently under significant pressure.

Initially, the upload tool will be limited to 3219C Notice of Deficiency and the 4800C Changes to Return notices, however once this step has been made, we expect further notice types to be able to use the system in future.

One tiny leap for mankind, one huge leap for the IRS.

As always, US Global Tax are here to assist.