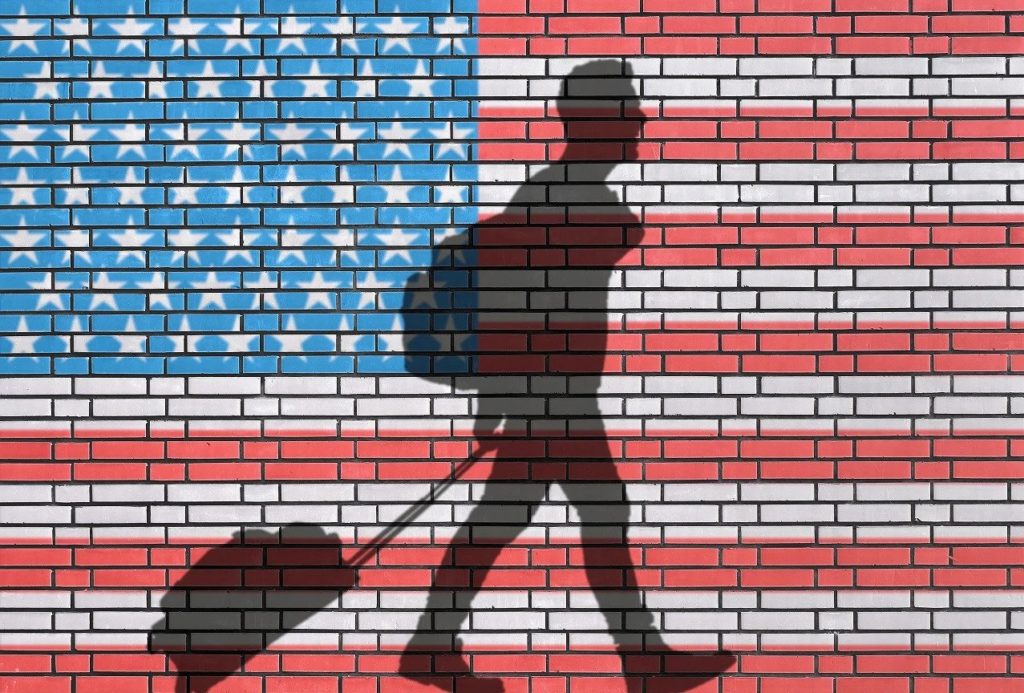 In one way, the implications of FATCA for US persons in Australia could be summarised quite easily, file tax returns to the IRS every year. This is however severely oversimplifying the matter.

As of the beginning of the 2013 tax year, the US tax code was 73,954 pages long 1. The result of this is a hugely complex tax system, with thousands of regulations and requirements to follow, some of which are contradictory to each other.

For most US persons in Australia, complying with these regulations themselves is a daunting and sometimes unachievable task. This has resulted in a growing US tax compliance industry operating in Australia, assisting US persons with their annual tax return preparation and tax planning.

The US tax return consists of reporting worldwide income, determining the US tax applicable, and then applying Foreign Tax Credits (FTC) for Australian tax paid. There are other methods to exclude the foreign income that have essentially the same outcome, but these are specific and are best addressed in another discussion.

On the surface, the US-Australia Double Taxation Agreement (DTA) is an excellent document, protecting US persons in Australia from facing a situation of paying tax to both the ATO and the IRS. However, once you read between the lines, the US leaves itself opportunity for double taxation throughout the document.

At the beginning of the document in Article 1(3) is the “Savings Clause” 2, which allows the US (and Australia) to tax its citizens as if the DTA did not exist. Whilst this article isn’t used frequently by the IRS, its existence has to be taken into account by tax professionals, on the assumption that the IRS can and will tax any income its entitled to. Despite the existence of this clause, the IRS do accept FTC being claimed for any Australian tax paid, for any substantially identical tax.

Penalties for Failure to Comply

The associated penalties for US Persons who fail to comply with their US tax obligations are punitive, and designed to deter non-filers rather than to recoup lost tax revenue.

For individual tax returns, the penalties are discretionary, but can be as high as 125% of gross income for the year.

For trust and business information returns, set penalties of $10,000 per form exist, and are regularly imposed.

For FATCA compliance (bank information reporting), penalties are $10,000 per year, per account not reported, or a maximum penalty of 50% of the account value.

Criminal prosecution is a possibility in any of the above instances.

Pensions and Superannuation is addressed in Article 18 of the DTA 2, with two forms of superannuation given an exemption from US taxation:

(1) Subject to the provisions of Article 19 (Governmental Remuneration), pensions and other similar

remuneration paid to an individual who is a resident of one of the Contracting States in consideration of past employment shall be taxable only in that State.

Frequently misunderstood, the above article allows US persons in Australia to exclude from taxation, any pension which is derived from government employment. This of course only affects a very limited amount if individuals in any capitalist economy.

taxable only in the first-mentioned State.

The 2nd article excluding pensions from taxation above, refers to Social Security type payments only. This article has been written using the globally accepted understanding of the term “Social Security”, which refers to a form of government welfare. Some have tried to argue that Australian Superannuation is Social Security, since it is mandatory for Australian citizens.

In addition, apart from being mandatory for most employed individuals, Australian Superannuation doesn’t follow any other norms of social welfare, in that the funds are privately invested rather than a social insurance (paid by the DSS in Australia).

Whilst of course this is not necessarily a form of double taxation due to the beneficial tax status of superannuation in Australia, it does come as an unwanted shock for many expat US persons.

Most Australian accountants would also be aware that this is reciprocal, with US based retirement funds also being considered taxable by the ATO, regardless of their tax beneficial treatment in their home country.