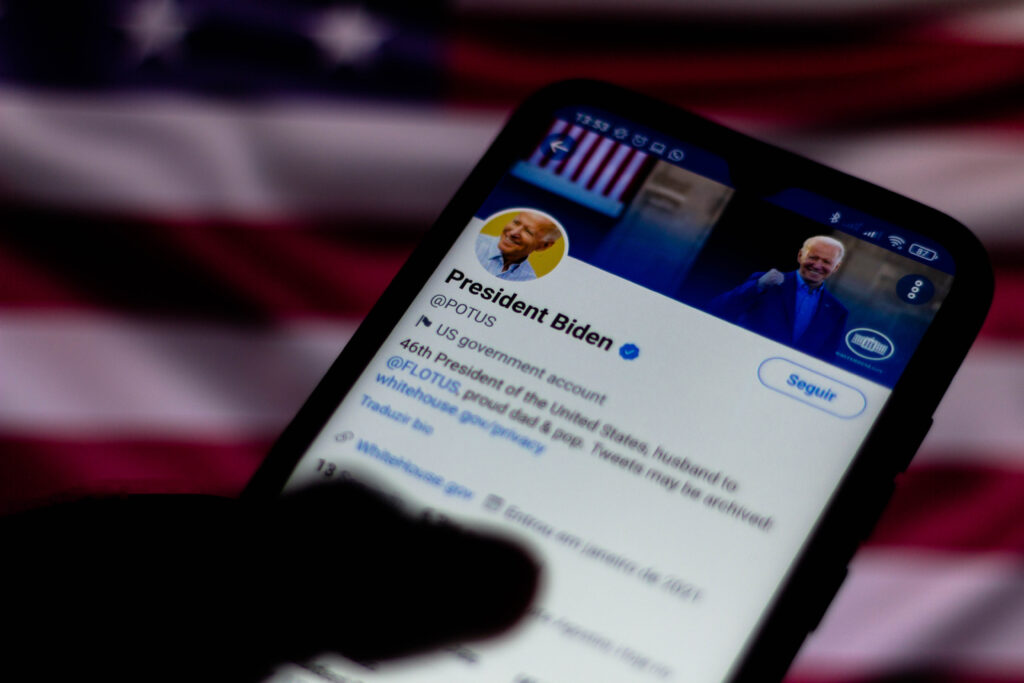 In our previous article, we focused on the potential tax changes to cryptocurrencies, proposed by US President Joe Biden. This week, we move our focus to the possible changes which may be made to capital gains tax.

President Biden has made it abundantly clear that he intends to raise taxes on the wealthiest Americans, in order to pay for a trillion-dollar infrastructure plan.

This of course is popular with many who want to see the 1% pay more tax, it does also raise the risk of taxpayers who are not in the wealthiest bracket, paying more.

Capital Gains Tax As It Stands

Currently, capital gains are taxed at beneficial rates when compared to other income. Whilst wages, investment income and other forms of income are taxed at the progressive tax brackets, capital gains have their own rates. Whilst on this note, it is also worth mentioning that President Biden intends to raise the top tax bracket to 39.6%, which we’ll come back to later.

Short term capital gains are taxed at ordinary income tax rates, meaning the tax rate would be the same as the tax bracket that you fall into.

Long term capital gains on the other hand are taxed at favourable rates of 0%, 15% and 20%. Which bracket you fall in to depends on your overall taxable income for the year.

For single individuals, the 15% rate begins at gross income of $40,001 USD equivalent. As a result, it is rare that we see any taxpayers fall into the 0% rate, given that the capital gain itself is used to determine your overall taxable income for the year

The 20% rate begins at $445,000 USD equivalent, meaning to fall into this category you would need to have not only a very high annual income, but also quite a large capital gain too, in order to have such a high overall income for the year.

What is likely to change?

The key change which is expected to occur will be the removal of the beneficial long term capital gains tax rate for individual with overall income for the year being over $1m USD.

Whilst previously a capital gain for somebody with income over this level would’ve been taxed at 20%, it would now be taxed at a maximum rate of 39.6%.

Many might argue that to pay a higher tax rate on these levels of income is fair, but its important to look at who may be caught up in this.

For example, many areas of Australia and New Zealand’s major centres have experienced rapid (if not extreme) house price growth over the last 20-30 years. As a result, many “mom and pop” homeowners who do not necessarily live in large mansions, but just ordinary homes, do sometimes make large capital gains over $1m upon the sale of their homes.

For many, this value tied up in their homes is their main wealth.

With the current plan from President Biden, Australian and New Zealand US citizen homeowners face the possibility of paying a near 40% tax to the US on the sale of their property.

Of course whether this is a good or bad thing is entirely a personal opinion. But for many locally based US citizens, the USA feels a very foreign country to them, and paying a potential 39.6% tax on the sale of their home may only speed up the current high uptake of renunciation of US citizenship.